Corporate arrogance – is there an antidote?

Corporate arrogance – Is there an antidote?

Many corporates have accumulated vast wealth over the last century or so. Ideally, those companies should be distributing their wealth responsibly, in the form of shareholder dividends, employee compensation, new product development and corporate social investment. Unfortunately, we often see the opposite happening: the responsible distribution of wealth is hampered by an unchecked pursuit of financial success, leading to distorted thinking and values. This is magnified in a materialistic society, where displays of financial success are overtly encouraged, and many such habits reflect an over-inflated sense of self-importance and a (barely concealed) disdain for those who are less successful.

Success, in the organisational context, can build a deadly culture of arrogance. ‘Arrogance’ describes a state of egotism, a sense of superiority, conceit and overconfidence. There is no doubt that some organisations can be described as having arrogance. Such companies acquire a collective mindset of entitlement and blame-shifting over time. This results in a set of behaviours that demeans and belittles others in an attempt to prove competence and superiority, and to make themselves look better. Arrogant companies believe that they are superior to their rivals, and so do not feel bound by the normal rules of the game. They can do whatever they want.

Success, in the organisational context, can build a deadly culture of arrogance. – Prof Van Vuuren

Success should be celebrated and rewarded. That is not in dispute. The question at hand is when does confidence, based on pride of achievement, cross the boundary to overconfidence and arrogance? And when is it ethically insensitive?
There are a number of telling signs.

De-humanisation or de-personalisation of employees and others, who are then treated as objects rather than people, is a clear sign of arrogance.

There is a tendency in the corporate world to refer to an organisation’s staff complement as its ‘headcount’. Using this word makes it much easier to view employees as numbers on an expense statement and to ‘cut the headcount’ to yield to shareholders’ often unreasonable demands for higher financial returns. With euphemisms such as ‘rationalisation’ or ‘restructuring’ or ‘getting rid of the dead wood’ frequently being used to describe retrenchment, it makes it easier to forget human beings lives are being severely affected.

Corporate arrogance also shows through corporate opulence. Does a company need to erect new headquarters in affluent CBDs when its current premises are still adequate? Does it need to build a multi-story monument imposing itself on the landscape in an ostensible gesture of confidence that, in fact, is more likely to be read by competitors, the poor and the jobless as a giant middle-finger? Lest we forget: wrapping the company’s headquarters with a gigantic set of sunglasses to signify that they were the ‘coolest company in the world’ preceded the demise of Enron. Lavish entertainment of executives or clients, often involving international travel, is also symbolic of opulence. And so is interior decorating opulence when the price of the leather couch in the lobby is the equivalent of the 2 receptionist’s annual salary. An extreme form of arrogance, one that goes beyond the realm of ethical insensitivity to being blatantly unethical, is where corporate opulence is demonstrated during or shortly after mass retrenchments or poor financial results.

When ethical failures occur in arrogant organisations, the first reaction is to either deny the wrongdoing or to refer to the incident as ‘a slight problem’ that ‘we’re attending to’. Arrogant organisations guilty of ethical lapses sometimes blame a ‘bad apple’ or two, subcontractors, aggrieved ex-employees or fickle customers. What they do not grasp is that ethical failures are often caused by the very mindset of arrogance that blinds organisations to the legitimate needs of all stakeholders, but vulnerable stakeholders in particular. The words pot, kettle and black come to mind when these organisations smirk about other organisations’ ethical failures. For example, some of those with skeletons in their own closet calling the recent ethical failure of KPMG ‘unforgiveable’. Arrogant companies do not care much if their executives are compensated beyond reasonable and ethical limits. Inflated executive compensation manifests as post-wrongdoing golden handshakes or as bonuses to executives in spite of poor financial performance. South Africa’s Gini coefficient is the highest in the world, which implies that nowhere else is the income of the rich as disproportionate to the income of the poor as in this country. Excessive executive compensation is largely to blame for this.

Corporate arrogance contributes substantially to the low levels of trust that society has in business in South Africa. Telling signs of arrogance sends signals to society that reinforce the perceived chasm between the ‘haves’ and the ‘have-nots’. It projects an insensitivity to societal social concerns, particularly when accompanied by ’corporate monologue’ (speaking ‘at’ society and further reflecting executives’ detachment from reality). Sadly, often the first thing to be compromised when someone is promoted to executive level is empathy for others. Organisational leaders are sometimes completely isolated from their own companies. They engage with the same persons, listen to some and not to others, reward those who agree with them and avoid those who challenge them. Such a disconnect causes leaders to brush off ethical failures and, so, a culture of impunity prevails. 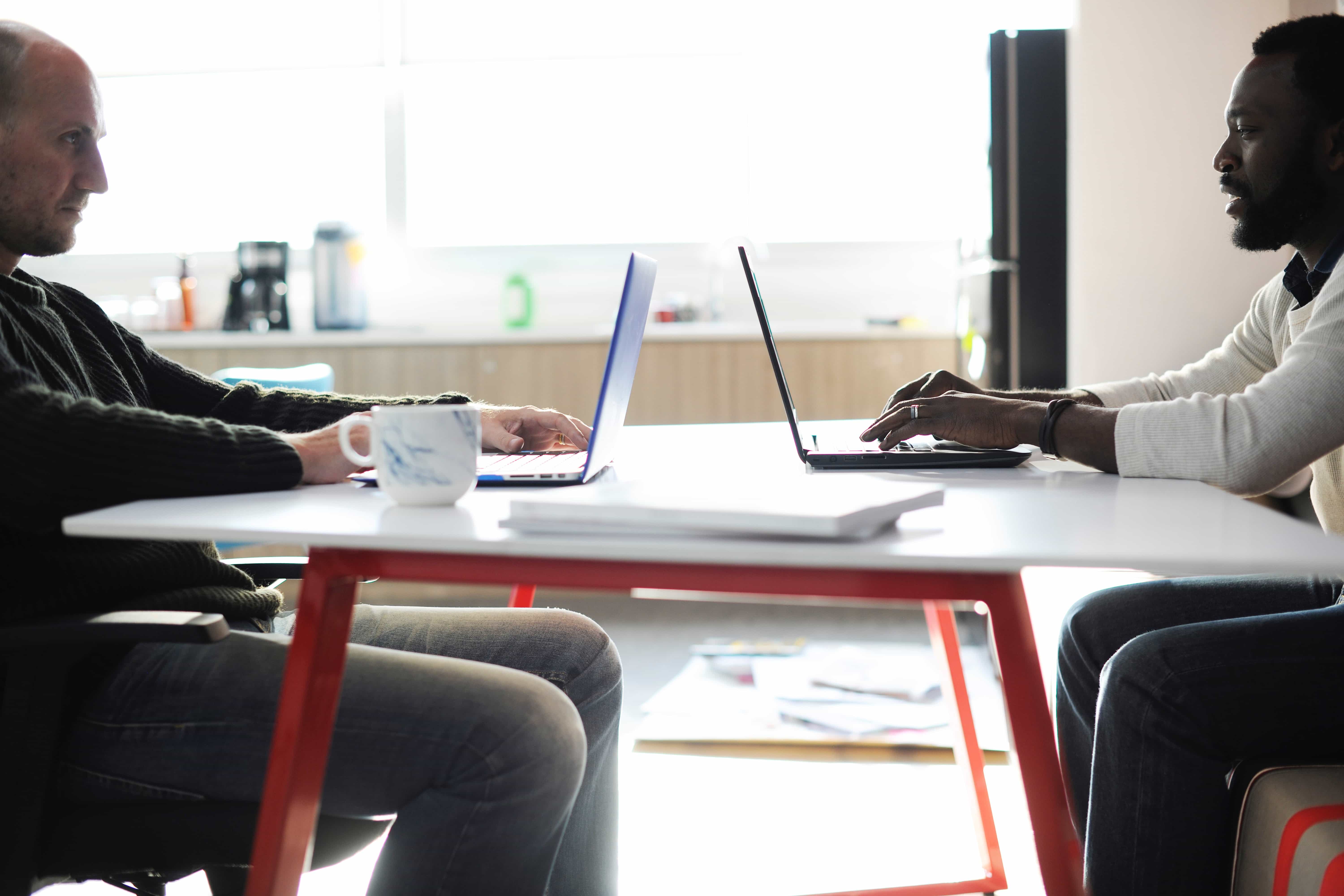 The fine line between confidence and arrogance needs to be recognised and managed. Embracing a sense of humility, which is a vastly underrated quality in the corporate world, may go a long way to managing the fine line. Think of a time in which an organisation apologised for something, accepted responsibility for transgressions or admitted to simply not having an answer to a significant question. They demonstrated humility: did you respect that company less, or more? Confidence is part of a set of qualities that includes strength, courage and decisiveness. These qualities are admirable, but that should not lead us to treat their ‘opposites’ – weakness, meekness and caution –with disdain. This false choice limits our ability to appreciate nuance and the complex nature of reality, where backing down may sometimes be the more virtuous choice, for example. Positive opposites can fulfil a balancing and humanising role. Humility, which is linguistically very close to ‘humiliation’, is derived from the Latin word for ‘low’. Genuine humility is not ‘low’ however.

It does not portray insecurity or weakness.

It implies a respectful appreciation of the strengths of others, a lack of personal pretence and a more comfortable sense of confidence that does not require constant recognition from others.

Can a ‘soft’ value like humility be a competitive edge? In his book “Good to Great” (published by William Collins, 2001), Jim Collins noted that leaders of the most enduringly successful companies were marked by a paradoxical blend of fierce resolve and personal humility. One organisation that has selected humility as a core value is the Kellogg Company. They describe this value in terms of a willingness to learn from anyone, anywhere, to seek and provide honest feedback, being open to personal change and continuous improvement, learning from mistakes and successes in equal measure, and never underestimating their competition. If a successful organisation such as Kellogg can embrace humility in this way, it would be foolish to infer that humility implies weakness or insecurity. An appreciation of humility and translating it into organisational and employee behaviour can go a long way to countering overconfidence and the deadly sin of corporate arrogance, even in the wealthiest and most powerful companies. 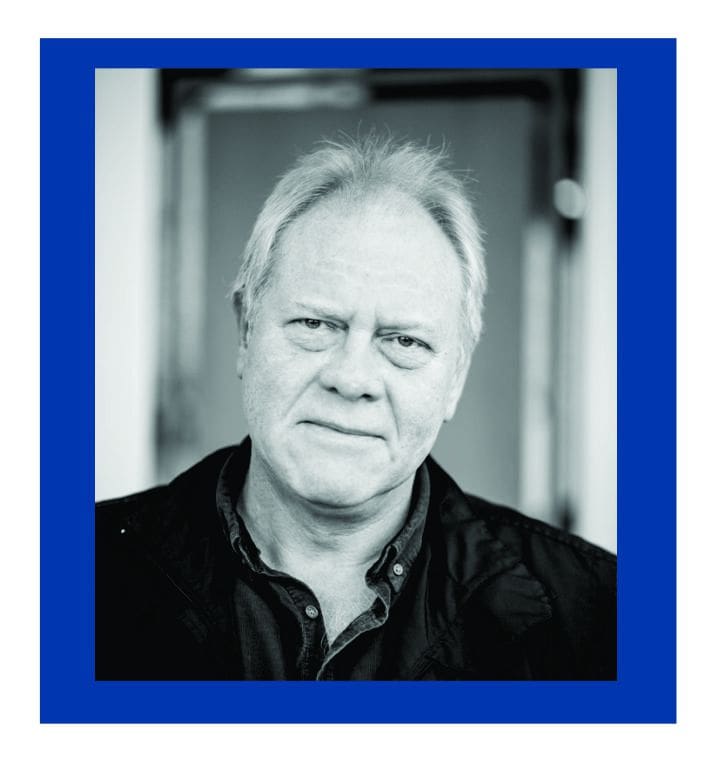